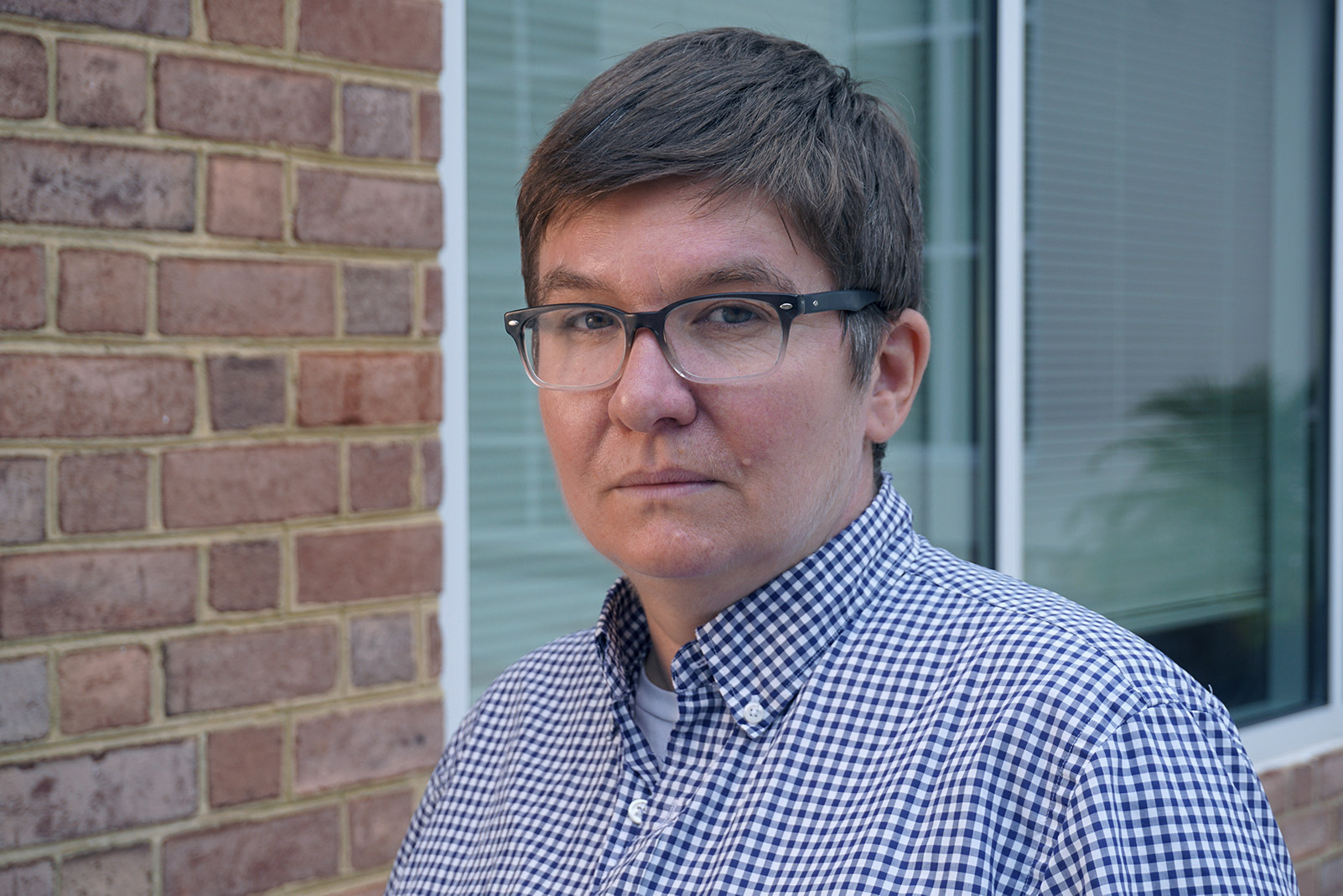 Christina B. Hanhardt is Associate Professor in the Department of American Studies. Her research focuses on the historical and contemporary study of U.S. social movements and cities since the mid-20th century, with an emphasis on the politics of stigma, punishment, and uneven development. Her first book, Safe Space: Gay Neighborhood History and the Politics of Violence (Duke University Press, 2013), is a history of lesbian, gay, bisexual, and transgender (LGBT) activism against violence in New York and San Francisco from the mid-1960s to the early 2000s, framed in the context of broader debates about poverty, gentrification, and policing. Safe Space won the 2014 Lambda Literary Award for Best Book in LGBT Studies, and honorable mention for both the American Studies Association's John Hope Franklin Prize for Best Book in American Studies, and the Lora Romero Prize for Best First Book in American Studies that highlights the intersections of race with gender, class, sexuality and/or nation.


While Safe Space details how the mainstream LGBT movement sought to distinguish normative gay identity from the matrix of stigmas often associated with racialized poverty, her next project asks after those who have been left out of this vision. Left Out looks at how social movements have organized around highly stigmatized and criminalized communities, including those who have used drugs, exchanged sex for money, been diagnosed as mentally ill, and/or been incarcerated. Of particular interest is the historical emergence and present-day uses of a model of public health and community advocacy known as harm reduction‚ and its relationship to varied social movement strategies.


Hanhardt's other publications on LGBT history, the cultural politics of neoliberalism, queer film and video, and additional topics include articles in the journals Radical History Review, Women and Performance, and the Scholar and Feminist Online, and reviews, roundtables, and short essays in the Journal of American History, Transformations, In Media Res, and others. Her research has been recognized by grants, awards, and fellowships from the Social Science Research Council; Fox Center for Humanistic Inquiry at Emory University; General Research Board and Qualitative Research Interest Group of the Consortium on Race, Gender, and Ethnicity at the University of Maryland; Phil Zwickler Memorial Research Fund and the Future of Minority Studies Project at Cornell University; and Center for Lesbian and Gay Studies at the City University of New York; among additional sources.


Hanhardt teaches classes in LGBT studies and queer theory, American studies, U.S. social movements, urban studies, and other topics. She was the winner of the 2013 Undergraduate Studies Teaching Award at the University of Maryland.


During academic year 2014-2015 Professor Hanhardt is on sabbatical and conducting research with the support of a Research and Scholarship Award from the Graduate School. She is dividing her time between the DC-area and New York, where is a visiting scholar at the Center for Place, Culture, and Politics at the Graduate Center of the City University of New York.