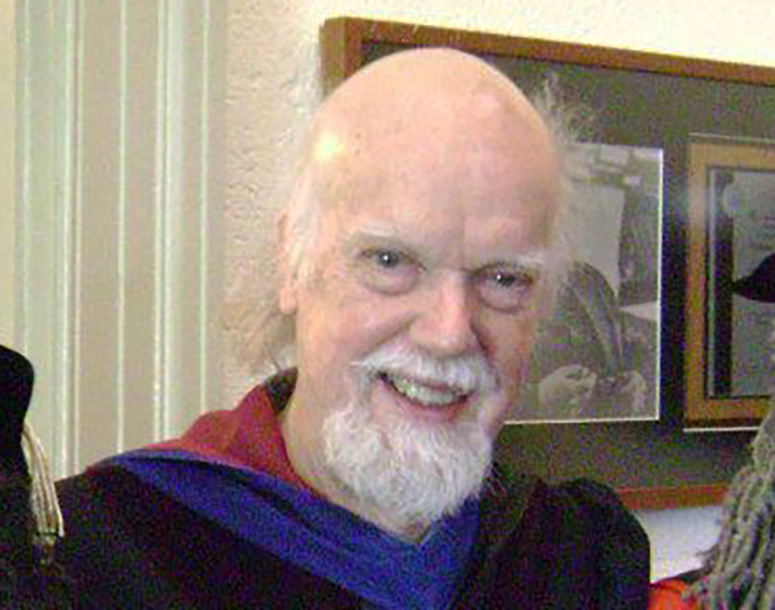 John L. Caughey is a Professor Emeritus and past chair in the Department. His research involves the ethnographic, comparative investigation of contemporary cultures as systems of meaning. He has done field research in Micronesia, South Asia, and the U.S. (including field work with Old Order Mennonites, on a psychiatric ward in Philadelphia, with psychotherapists in Washington, D. C., with South Asians in America, and with Americans in South Asia). He is particularly interested in how contemporary individuals handle multiple cultural traditions including how they simultaneously or alternatively construct senses of self out of diverse cultural models of race, gender, ethnicity, and personality. His work on individuals and their cultures also includes ethnographic investigations of the cultural dimensions of trials, travel, and imaginary social experience. He holds affiliate appointments in theDepartment of Anthropology and theConsortium on Race, Gender, and Ethnicity.