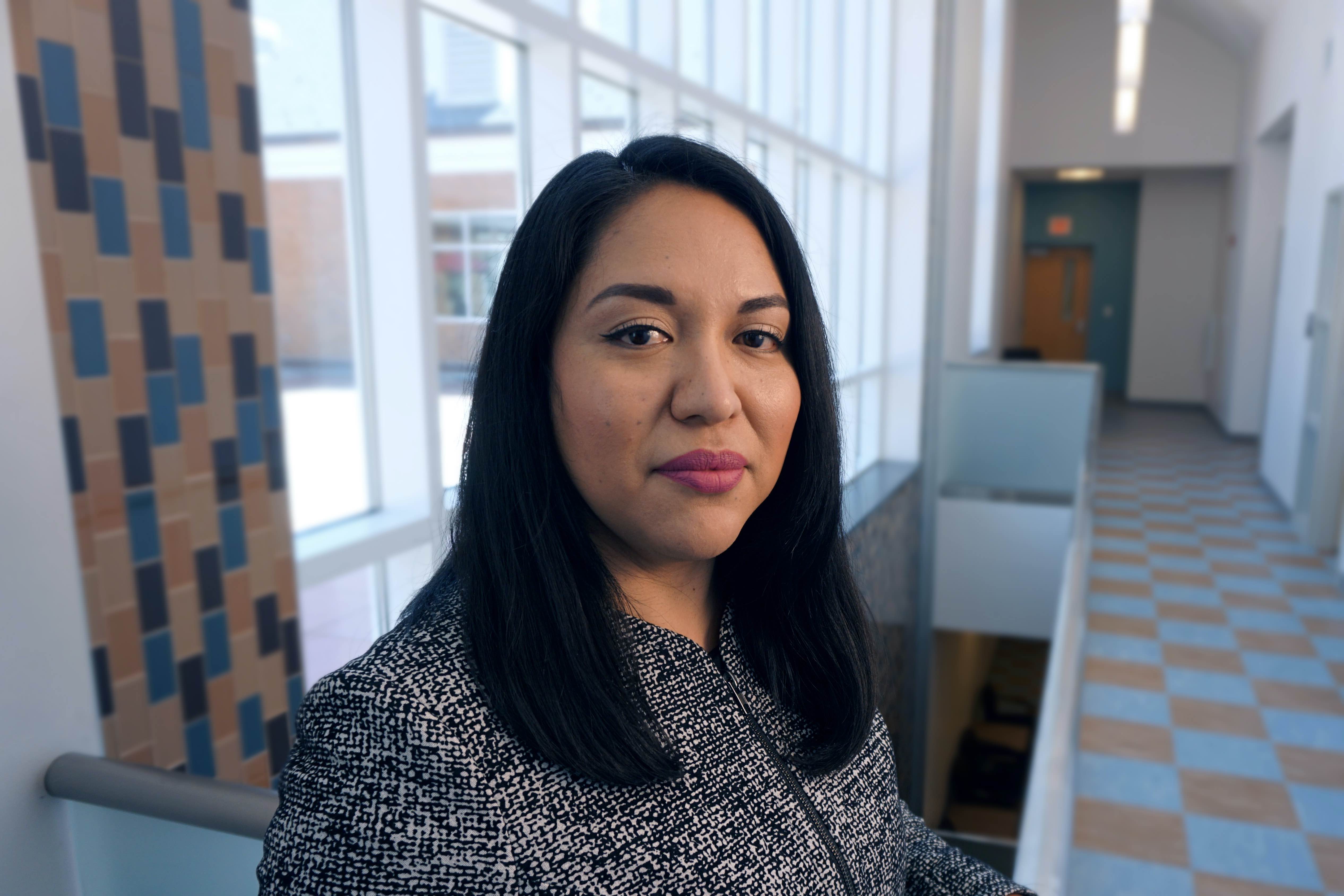 Perla M. Guerrero is Associate Professor of American Studies and Director of the U.S. Latina/o Studies Program at the University of Maryland, College Park. She is also affiliate faculty with the Asian American Studies Program, the Center for Global Migration Studies, and the Latin American Studies Center. Her research and teaching interests include relational and comparative race and ethnicity with a focus on Latinas/os/xs and Asian Americans, space and place, immigration, labor, U.S. history, and the U.S. South. She has received multiple awards including two from the Smithsonian Institution to be a Postdoctoral Fellow at the National Museum of American History (NMAH). The first allowed her to work on her book project, Nuevo South: Asians, Latinas/os, and the Remaking of Place, and the second to contribute to the ‚Our American Journey‚ Immigration/Migration Initiative, a Smithsonian-wide endeavor with a new exhibit to open at NMAH. Guerrero has published numerous book chapters and articles and presented her work in nationally and internationally. She has also worked with community organizations, non-profits, smaller museums and presented her work in public humanities programs such as the national symposium ‚Civil War to Civil Rights: The Well-Being of a Nation‚ and offered a Terp Talk titled ‚Reactions to a Diversifying U.S. South.‚ [kad_vimeo url="https://vimeo.com/74130943" width=725 ] Guerrero‚s first book, Nuevo South: Asians, Latinas/os, and the Remaking of Place, grapples with the legacies of southern history and the diversification of the U.S. South. What happens when a place that is defined as white experiences dynamic racial and ethnic diversification? How are understandings of race and difference connected to the history of a particular place? How does the region reflect the intersection of local and national fears and anxieties? Northwest Arkansas was overwhelmingly White, in some places up to 99 percent, through most of the twentieth century. Then, in 1975, at the end of the Vietnam War, and 1980, during the Mariel boatlift, the federal government used Fort Chaffee, Arkansas as a refugee and processing center and more than 50,000 Vietnamese and Cubans passed through the area. The reactions to these refugees were dramatically different: as former U.S.-allies Vietnamese were initially reluctantly accepted but Cubans were staunchly rejected as communists, criminals, and homosexuals. In the 1990s, Latina/o immigrants, mainly ethnic Mexicans, were drawn to the area by work in the poultry industry. Primarily understood as workers and hidden inside factories, Latinas/os were quickly racialized as ‚illegal aliens‚ who were invading and taking over when they began to establish roots and were more visible in public spaces. Guerrero pays particular attention to way social relations are constituted in the labor sphere, particularly the poultry industry, and the legacies of regional history, especially anti-Black violence and racial cleansing. As such, it is among the first books that analyze what constitutes the Nuevo South and how historical legacies shape the reception of new people to the region. Guerrero argues that in order to have a more nuanced understanding of southern communities, more attention needs to be paid to how migrants, immigrants, and refugees‚îand reactions to them‚îare altering regional racial mores, meanings, and understandings.