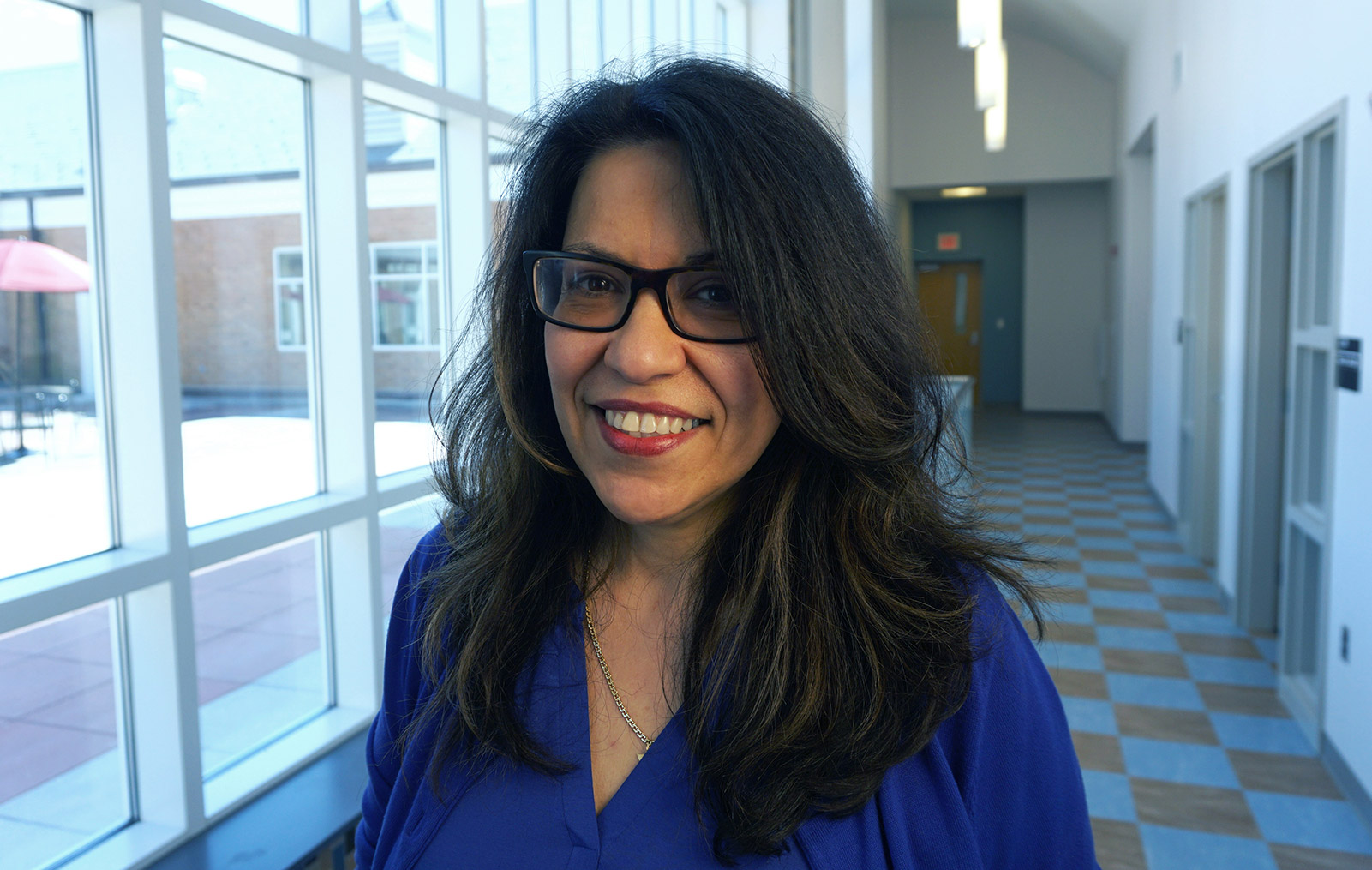 Nancy Raquel Mirabal is on the Advisory Board for the Center for Global Migration Studies and an Affiliate faculty with the Harriet Tubman Department of Women, Gender, Sexuality Studies, Consortium on Race, Gender and Ethnicity, and the Center for Latin American Studies. She has published widely in the fields of Afro-diasporic and Latinx Studies. Her most recent publication, Suspect Freedoms: The Racial and Sexual Politics of Cubanidad in New York, 1823-1957 (New York University Press, 2017), is the first book to explore the history of Cuban racial and sexual politics in New York during the nineteenth and twentieth centuries. Chronicling more than a hundred years of Cuban exile, migration, and diasporic history, Suspect Freedoms situates this pivotal era within larger theoretical discussions of potential, future, visibility, and belonging; demonstrating how these transformations complicated meanings of territoriality, gender, race, power, and labor.

In addition, Mirabal is a co-editor of Keywords in Latina/o Studies with Lawrence LaFountain Stokes and Deborah Vargas (New York University Press, forthcoming); and first editor of Technofuturos: Critical Interventions in Latina/o Studies (Rowman and Littlefield, 2007). Technofuturos was honored by the Latino Studies Section of LASA for Cutting Edge Work in Latino Studies, 2008.

Mirabal has been awarded grants and fellowships, including the Scholar in Residence Fellowship at The Schomburg Center for Research in Black Culture, New York Public Library 2012-2013;The University Chancellor Postdoctoral Fellowship for Academic Diversity at the University of California, Berkeley, Department of Ethnic Studies, 2001-2003; the International Migration Postdoctoral Fellowship, Social Science Research Council (SSRC), 2002-2003; the Distinguished Lecturer for the Organization of American Historians (OAH), 2005-2010;  and the National Endowment for Humanities, DC Community Heritage Project Grant, 2020.

A trained oral historian, Mirabal is currently conducting research and writing on the politics of dissonant visibilities, uneasy archives, and Latina/o spatial temporalities. She has published “Geographies of Displacement: Latina/os, Oral History and the Politics of Gentrification in San Francisco’s Mission District,” (Journal of Public History, 2009), and “Not In their Plans: Gentrification, Latina/os and the Practice of Community Oral History,” (Oral History and Communities of Color, 2013).

Nancy Raquel Mirabal currently serves on the board for Teaching for Change in Washington DC.

Collection of sixty-three essays that respond to representative and emergent terms, categories, and concepts that undergird the field of Latina/o Studies.

Brings together 63 essays from a wide-range of scholars from diverse fields who respond to multiple keywords and in doing so, articulate the shape and direction of Latina/o Studies as an academic and scholarly field of study. The different authors trace the history, genealogy and future of the field.

Suspect Freedoms: The Racial and Sexual Politics of Cubanidad in New York, 1823-1957

"Suspect Freedoms" chronicles more than a hundred years of Cuban diasporic history in New York. One of the few studies to examine the early history of Afro-Cuban migration and politics, it employs a rich cache of primary sources, archival documents, literary texts, club records, newspapers, photographs, and oral histories to produce what Michel Rolph Trouillot calls an "unthinkable history."